Carreno Busta Underestimated at the US Open 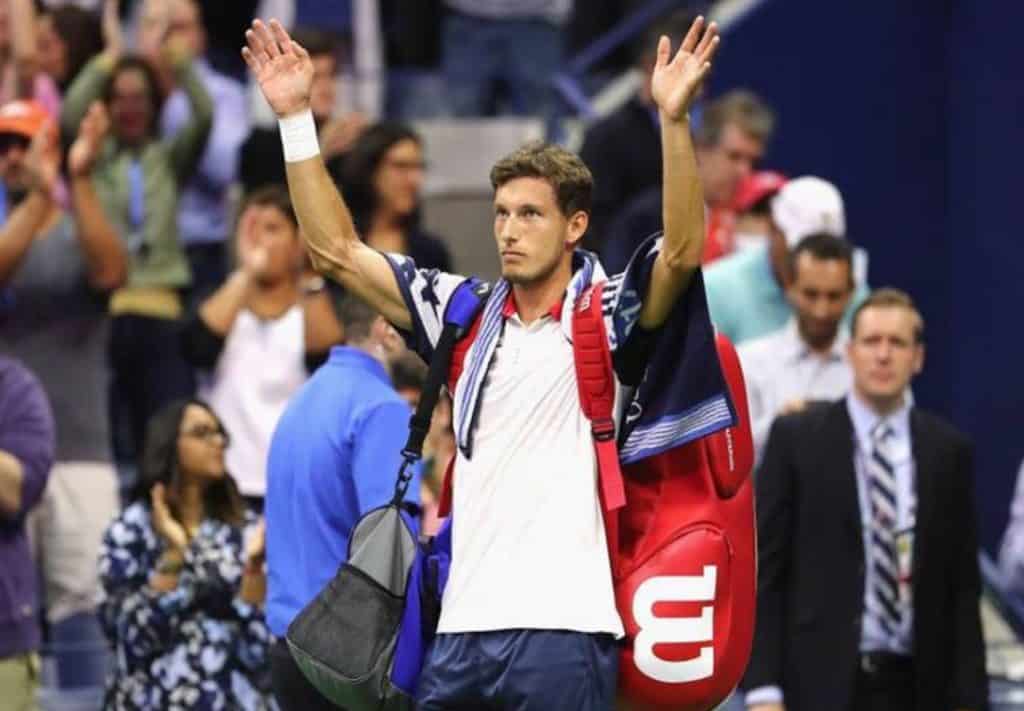 A look through the Grand Slam winners for the past decade would indicate that there is little to be gained from looking for outside outright bets. Realistically, the best outside bet has been which of the Big Four is at the longest odds for that particular tournament. Yet the Big Four are presumably not going to be around forever, so it is a case of being prepared and spotting value for a new player to claim their first title. The only winners in recent years that could have been considered true shock winners have both come at the US Open, with Juan Martin Del Potro in 2009 and Marin Cilic in 2014 upsetting the odds to claim their first Grand Slam title.

Those Grand Slam titles remain their only success at that level. It would be unwise to suggest that these two are destined to remain one-time Slam winners; Del Potro has all of the game required but has been blighted by injuries, while Cilic has gone on to reach two more Slam finals. Yet if there is going to be a completely left-field winner at a Grand Slam, the achievements of Del Potro and Cilic suggest that the US Open is the most likely to yield such an event.

A look at last year’s US Open supports this hypothesis, providing a relatively unlikely semi-final line-up. Eventual winner Rafael Nadal powered past a resurgent Del Potro in one semi-final,  The other semi-final witnessed two players breaking new ground, with Kevin Anderson prevailing against Pablo Carreno Busta. Anderson was unable to provide a stern resistance to Nadal in his debut Slam final, but Nadal was thoroughly impressive throughout the tournament.

Anderson has since reached a Wimbledon final in defiance of suggestions that his US Open was a flash in the pan, but Carreno Busta has understandably struggled to reach the same level as he did at Flushing Meadows last year. It is not natural to see a semi-finalist from the previous year to be considered a rank outsider to repeat his showing, but a look at tennis betting with bet365 finds Carreno Busta 150/1 to win two more matches than he did at the US Open last year to claim a title. That price for a player who has shown recent form at the tournament is incredibly generous. 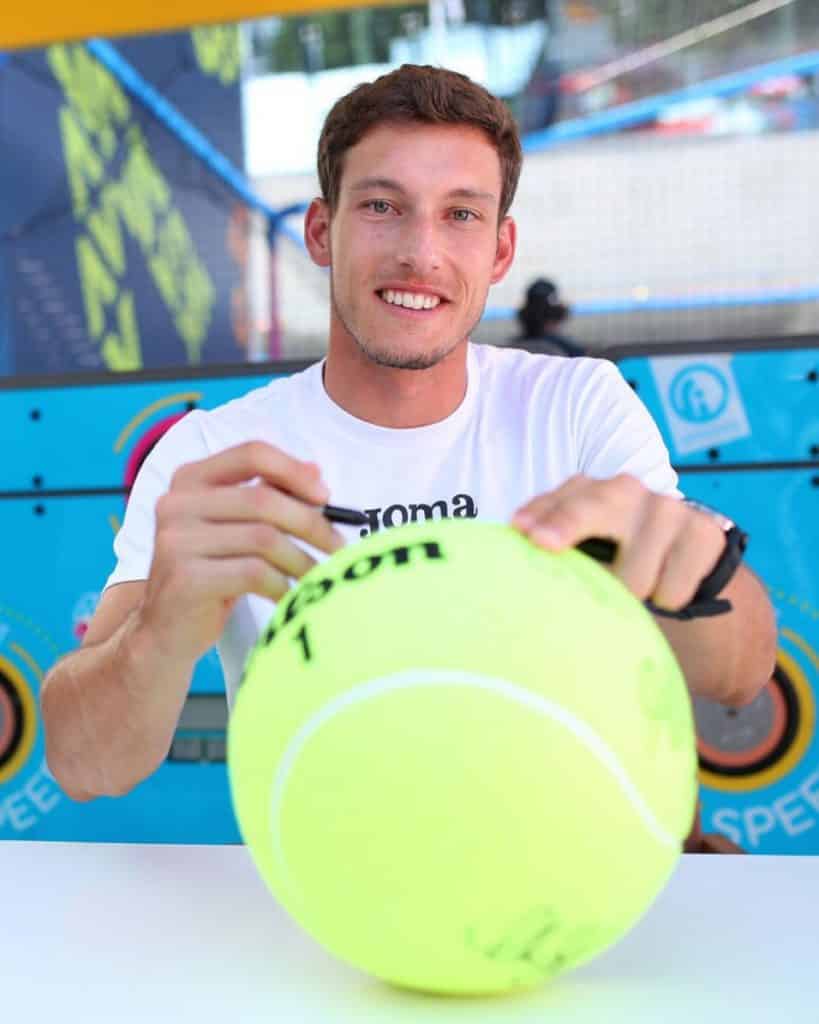 It is extremely audacious to assert that Carreno Busta is definitely going to win the US Open; the Spaniard’s patient style of play can help him grind out wins, but it is not the type of play that causes the best players on tour too many headaches. Carreno Busta has remained just outside the top ten in the rankings this year, predominantly because of those ranking points accumulated at the US Open, but he has not enjoyed a prosperous year. He lost as heavy favourites against Marco Cecchinato and Radu Albot at the French Open and Wimbledon respectively, and came back from the South American clay-court swing with little to show for it.

Yet he did deliver semi-final showings at Barcelona and Miami, while his Australian Open campaign only ended in a hard-fought encounter with Cilic. Carreno Busta didn’t drop a single set on his way to the US Open semi-final last year, with his 7-6 7-6 7-6 win over the red-hot Denis Shapovalov a testament to his clutch playing in big points. Carreno Busta’s style of play may see him go under the radar, but there is no reason at the US Open for him to be twice the price of injured players such as Tomas Berdych and Jo-Wilfried Tsonga or of currently hopeless players such as Jack Sock. Carreno Busta has shown that he can thrive at the US Open, and he remains underappreciated by markets and pundits alike. This makes him worth considering when seeking value at the final Grand Slam of 2018.