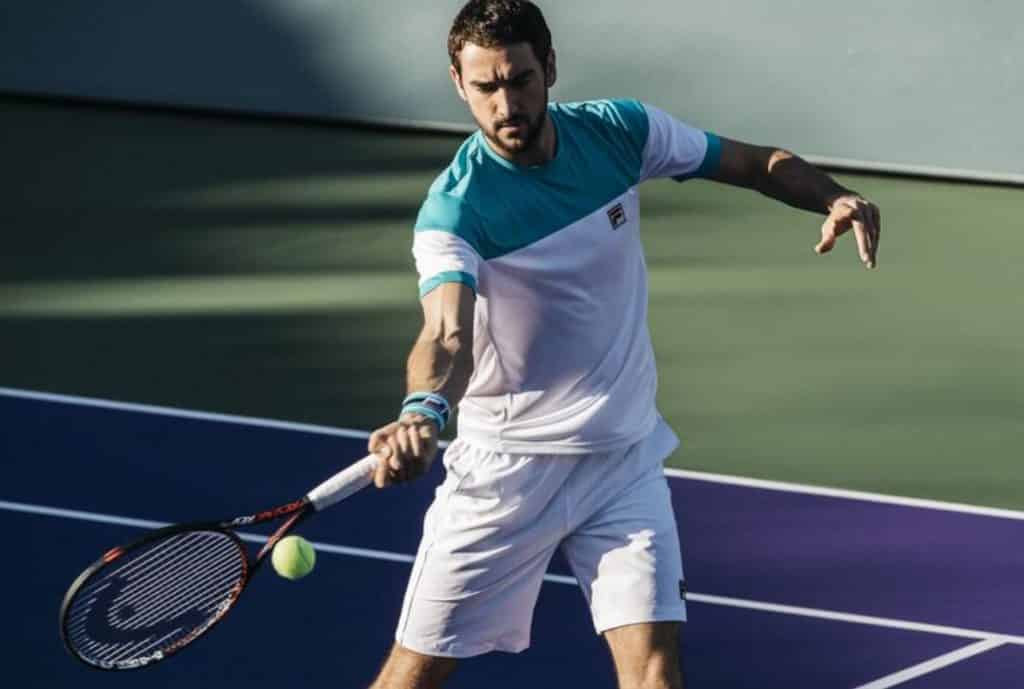 A couple of years ago, you’d have been given very long odds for Novak Djokovic, Rafael Nadal and Roger Federer to be the three favourites for the last Grand Slam of 2018, and yet here we are. Federer looked to be on the verge of a graceful decline, Nadal could have been forgiven for only challenging on clay and Djokovic’s injury problems reduced him to a shadow of his best. Yet the three legendary players defied expectations in the custom of the rest of their careers. With this magic trio tying up the top of the market, there is value below in players slightly underappreciated as a result of the star power of the favourites.

The US Open is in a unique position of the Grand Slams. Wimbledon and the Australian Open have been charitably shared among the leading players, while Nadal has been less generous with the French Open. The only two active players on the ATP tour with a Grand Slam to their name were made champions at the US Open. Juan Martin Del Potro looked on the verge of tour dominance when he stormed to the 2009 trophy, with only injury keeping the Tower of Tandil at one Slam title. Marin Cilic is the other, and because he has followed up this championship with regular runs to the business end of Grand Slams he represents interesting value at this year’s US Open.

Cilic can be found at a price of 16/1 at williamhill.com, making him the seventh favourite to strike gold at Flushing Meadows. Cilic can have no qualms about being behind the three favourites, although the attraction of getting behind Djokovic, Federer or Nadal is outweighed by the short price and minor doubts about their title-winning credentials. Djokovic won at Wimbledon but is still regaining full fitness, Federer notably didn’t win at Wimbledon while Nadal has a comparative weakness on hard courts despite being the reigning champion. 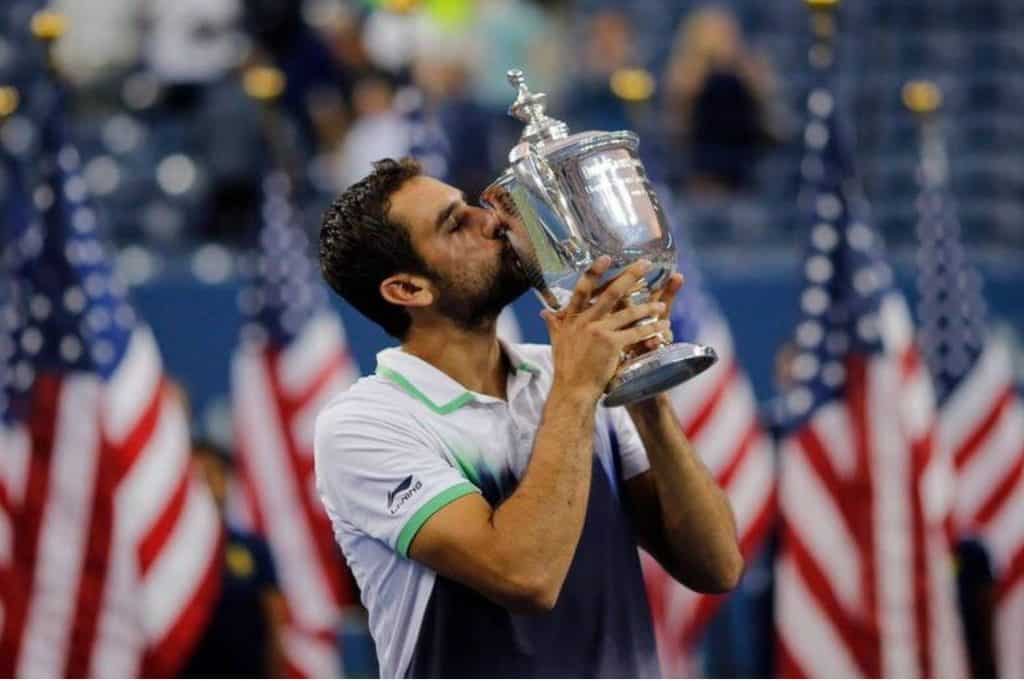 Cilic followed up his impressive 2014 title, in which he powered past Federer in straight sets and kept his nerve to beat Kei Nishikori in a battle of debut finalists, with a semi-final showing in the following year. In more recent times, the 29-year-old star has continued to shine at Slams. Cilic suffered a comprehensive loss to Federer in the 2017 Wimbledon final, but was able to demonstrate his true quality in this year’s Australian Open final as he pushed the Swiss great to a fifth set. Cilic may have fallen short, but in that final, he reiterated his Slam-winning credentials.

The other players shorter in price than Cilic are far less attractive than the Croatian. 9/1 for Alexander Zverev is unappealing for a player without a significant Slam victory to his name, while Andy Murray is incredibly unlikely to recapture his best in quick enough time to justify the same price. A peak Del Potro is an irresistible force, but 12/1 doesn’t sufficiently account for the inevitable fitness concerns that come with maintaining peak level across a fortnight. In terms of longer odds, 33/1 for Kevin Anderson and 40/1 for John Isner are somewhat tempting, although Anderson has failed to win a set in his two Slam finals and Isner is yet to make a mark at the US Open despite a long career. The US Open may have form in recent years for giving us new first-time winners of a Grand Slam, but the time has come for Cilic to add to his trophy collection.