It seems improbable that a man that stands over two metres tall is able to reach new heights but that is exactly what Kevin Anderson is doing. The South African that stands at 6’8” is achieving a consistency in his performances that has been lacking over the majority of his career. The 31-year-old appears to be at the peak of his career and his results over the last 18 months suggest a big win is right around the corner.

It was back at the US Open in 2017 that Anderson was able to make a personal breakthrough when he reached a Grand Slam final for the first time in his career.

It wasn’t to be for the Johannesburg-born Anderson though as he lost to Rafa Nadal in straight sets 6-3 6-3 6-4 but there was an air of optimism about the future that hadn’t necessarily been there in the past after a defeat of that magnitude. After all, losing in a Grand Slam final serves as a rite of passage when it comes to kicking on to the next level. Anderson is now well positioned to cope with the newfound pressures of a final.

The lanky Anderson has been able to keep up a run of good form going and finds himself at number eight in the official world rankings. That, in itself, is phenomenal going and, despite not sitting at the top of world tennis, there can be no doubt that the South African is overachieving. 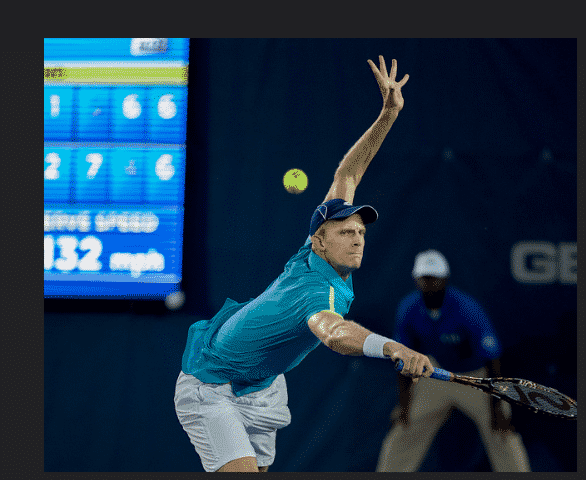 Anderson was always going to be up against it playing against arguably tennis’ greatest ever players. Any professional tennis player born into the generation of Nadal, Federer, Djokovic and Murray was going to find winning trophies at a premium. The rest had to fight over scraps that were seldom thrown their way once an upset occurred, which made it all the more harder to win. When a player like Anderson eventually gets a chance to win, he isn’t allowed an off day as this chance may never come around again.

The pressure must be intense to the point that freezing or choking on the big stage is very likely given the need to capitalize. South African sportsmen have a well-documented history of bottling it when it comes to semi-finals and finals but Anderson cannot be lumped into the same group, as no one was ever expecting him to make it to the business end of a tournament to start with.

With Wimbledon only a month and a half away, Anderson will be getting ready to go further than before by winning a Grand Slam. His game is trending in the right way and with the odd break and fortunate bounce of the ball, the South African could pull off the impossible by winning. At 66/1, he isn’t a favourite but he is a form horse given the current trajectory he is on. Punters who think Anderson can become the first South African to win Wimbledon can access a £50 bet from Coral at Oddschecker. 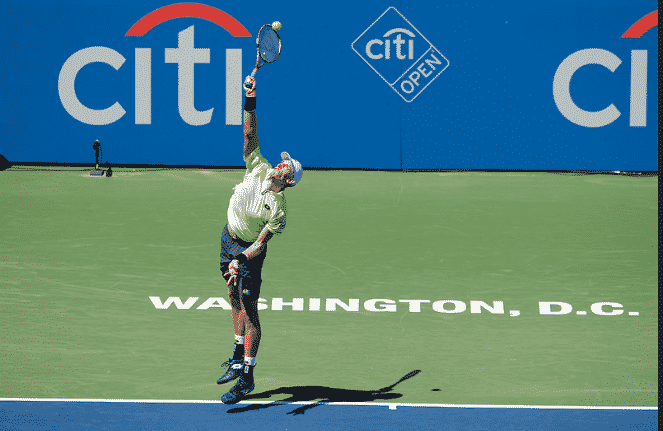 Many think that Anderson’s greatest weapon is the size of his serve but, in reality, it’s the size of his heart. This courageous performer will give it all he’s got until his last day on tour and you get the feeling that, sooner or later, he will get the ultimate reward.