Chinese youngster Fajing Sun achieved the most notable win of his career to date when he defeated Blaz Kavcic in straight sets at the Chengdu Challenger event. Due to scheduling issues at the event, he was forced to play again on the same day and ended up losing to a much higher ranked opponent from South Korea.

His victory should provide a significant confidence boost however as at a current ATP ranking of 800 in the world, he was given little chance against such an established senior level player with far more experience. Most bookmakers priced him at odds of 6.50-7.00 before the match – thus making Kavcic a huge favorite. 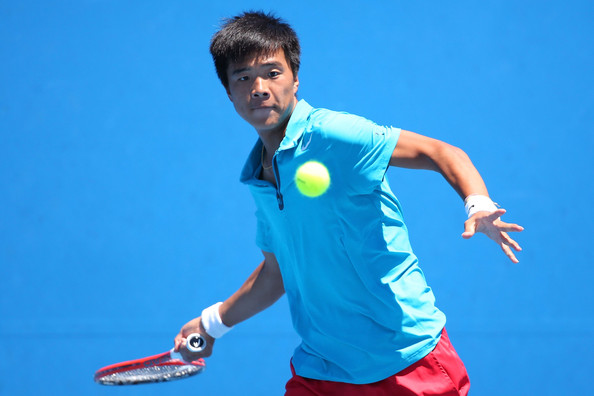 Fajing Sun has a decent overall record on the ITF Futures Circuit – particularly on clay where he was attained the best win/loss ratio. He has won 20 matches and lost 17 on the red dirt in his career overall. However he will hope this recent victory will propel him to better things. It will certainly be interesting to see how he develops over the course of his career as he is was only born in 1996.

His 2016 performance has been highly varied. It has mainly been through competition at ITF level (this is below Challenger and ATP). Sun has pulled off some shock results including a win over Bourchier back in may 2016. He was priced by bookmakers at odds of 3.50-4.00 pre-match however he only won this encounter due to his opponent retirement. Arguably after taking the first set he was probably going to win anyway however.

He suffered a heavy defeat in the Qingdao challenger event just a few days after this memorable victory however, despite being a bookmaker favorite in that encounter.

Fajing Sun competes mainly on the ITF Future Tour & Challenger Tour. If his talent progresses at a solid rate he’ll hope to compete on the ATP Tour in the near future.